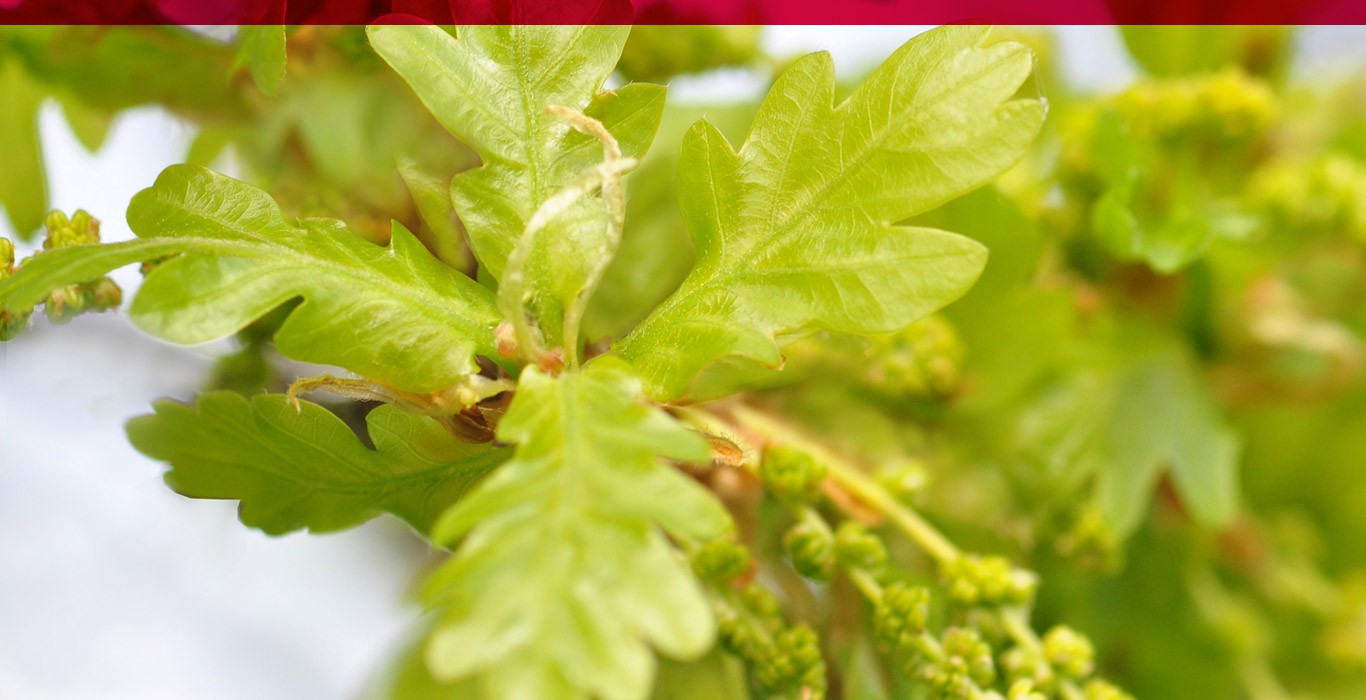 RFID technology enables unique authentication of individuals and is widely used in security applications. It uses transponders storing unique user data that is transmitted via an electromagnetic field to an RFID reader. ELATEC readers are compatible with virtually all common RFID standards worldwide, thus offering the highest level of flexibility for integration of new ancillary devices into existing RFID-based security environments.

The former majority shareholder as well as ELATEC’s CEO, Stefan Haertel, retain significant investments in the business. The parties have agreed to not disclose financial terms of the transaction. In 2014, ELATEC generated a turnover of €22 million with about 70 employees.

Compatibility is the key differentiating factor

Devices equipped with ELATEC modules allow the authentication of users irrespective of the transponder technology utilised by the end customer’s existing RFID environment. The TWN4 reader, ELATEC’s latest product, is compatible with 57 transponder languages and certified in 14 countries, making it the first module to cover all common RFID standards on the high and low frequency bands. Competing devices do not offer the same degree of compatibility. This is a significant competitive advantage for ELATEC, as solution providers and system developers can equip their devices with RFID readers without knowing the specifications of the end-customers’ existing RFID environments. By providing its customers with such an outstanding benefit, ELATEC is well positioned to capitalise on future growth opportunities.

“We remain true to DPE’s strategy and will support the company as a proactive shareholder and long-term partner to its employees and our co-investors,” said DPE partner Dr. Frank Müller. “We are excited to have won DPE as an experienced partner. Together, we will to continue our expansion in our core end markets and plan to identify new attractive niches,” emphasised ELATEC CEO Stefan Haertel.